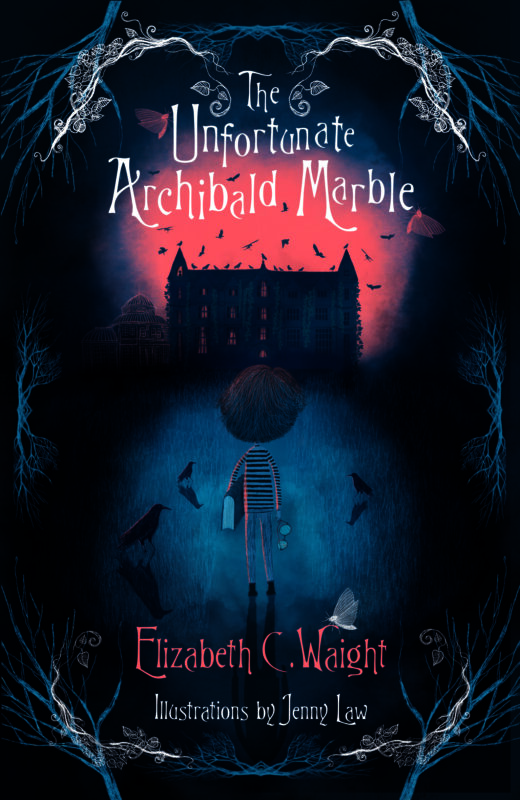 Ancient and secretive, Marble Manor isn’t where Stanley Crankshaw would have chosen to spend his summer holidays. It’s not the hidden rooms or the mysterious things lurking in jars that bother him most. It’s not even the strange smells and watchful eyes that follow him around. It’s the fear of what really happened to the house’s owner, Mr Archibald Marble. And if, as Stanley soon suspects, there is a terrible darkness at the heart of Marble Manor, will the house share enough of its secrets to help him fight back?